A new attack vector, codenamed BlueBorne, can potentially affect all devices with Bluetooth capabilities – ordinary computers, mobile phones, and IoT devices – literally billions of devices in the world today. Hackers can use this attack vector to leverage Bluetooth connections to completely take over targeted devices.

BlueBorne spreads through the air, allowing it to bypass all security measures and potentially infect even “air-gapped” networks. The attack does not require the attacker’s device and the targeted device to be paired; in fact, the targeted device does not even need to be set on discoverable mode. The BlueBorne attack vector requires no user interaction, no connection to the internet, covers multiple OS versions, and does not require any special configuration other than Bluetooth being active on the targeted device. BlueBorne is completely undetected by the user and can be used for a large range of attacks, including remote code execution and man-in-the-middle attacks, ransomware, creating IoT botnets and more.

CVE-2017-8628, CVE-2017-1000250 and CVE-2017-1000251 cover the vulnerabilities that allow the BlueBorne attack vector to succeed in Windows and Linux environments. Tenable has released following plugins to address those CVEs: 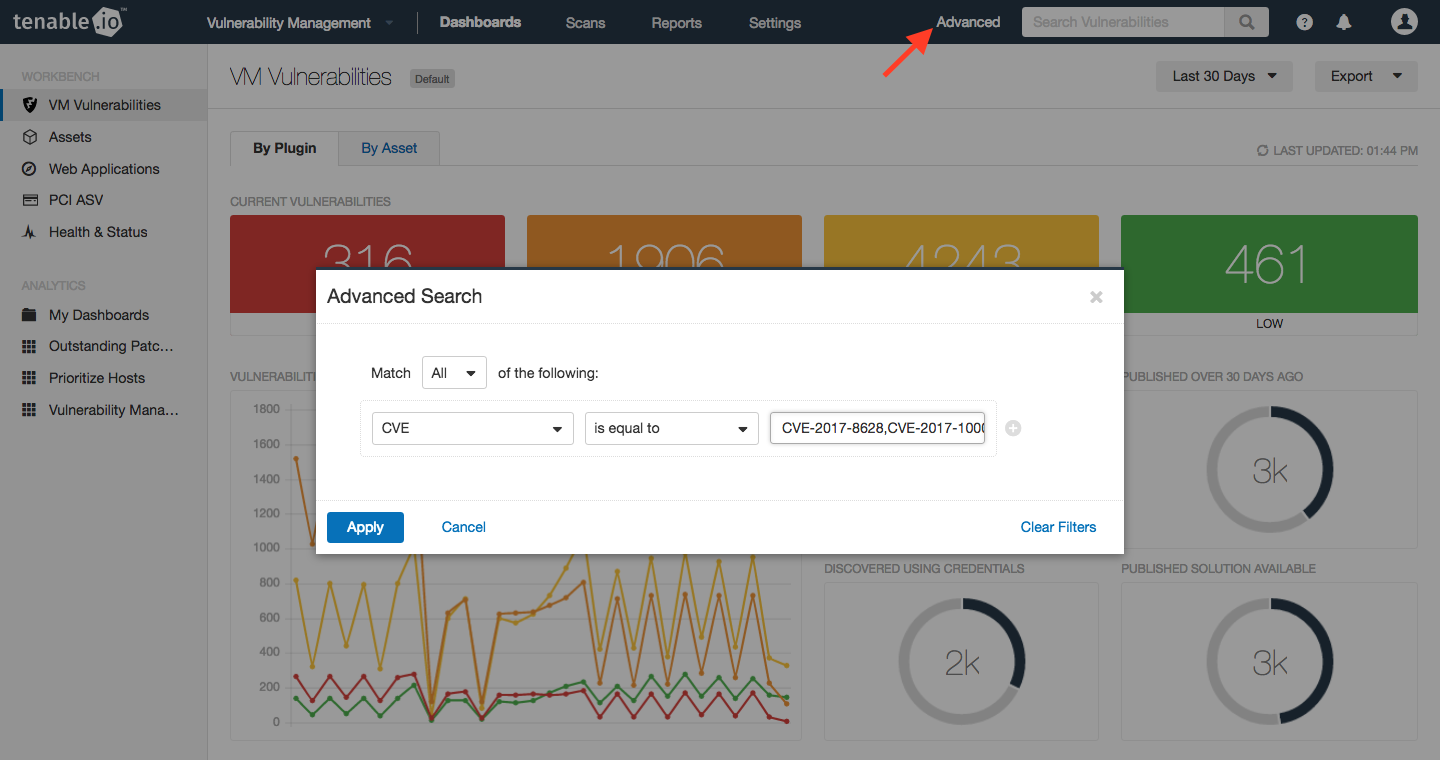 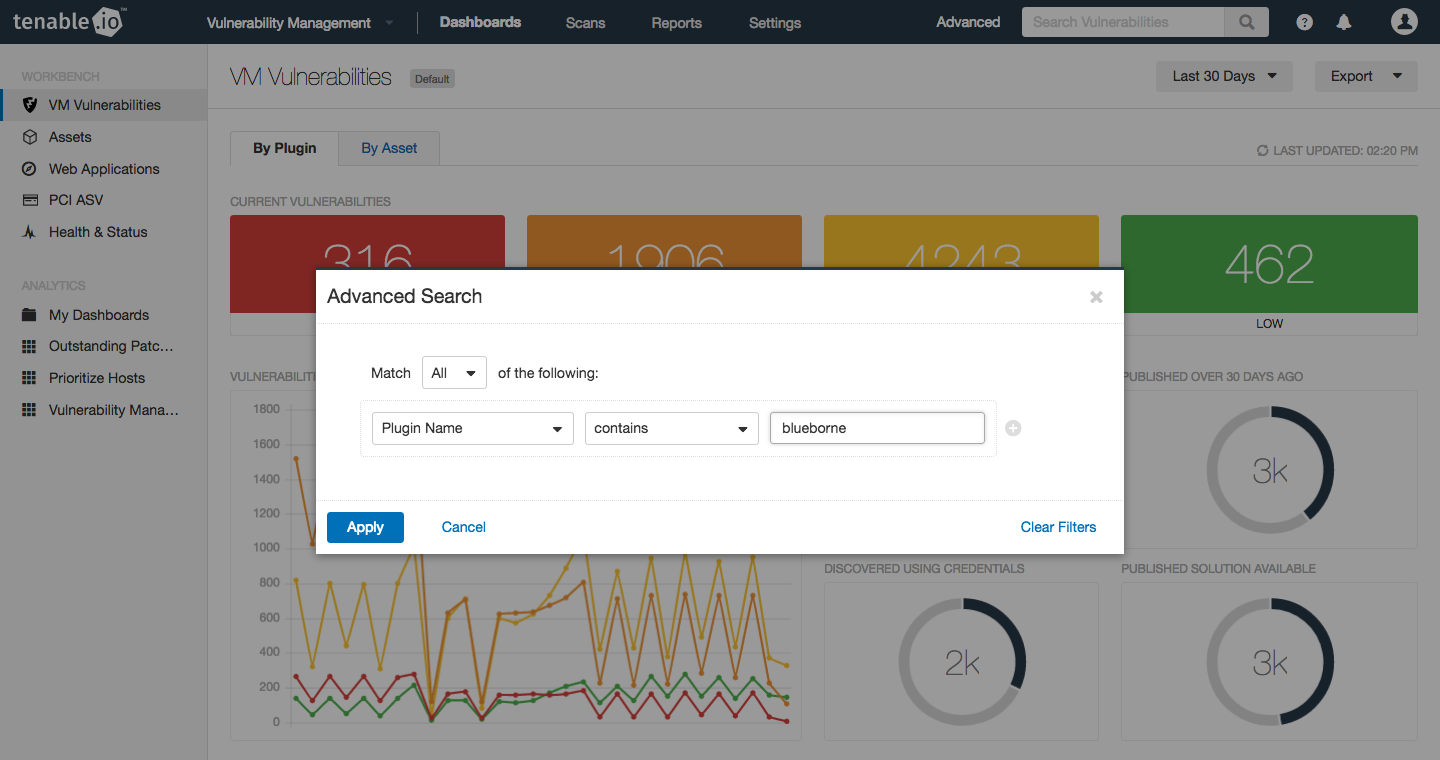 If you’ve discovered that you have vulnerabilities that could be exploited by BlueBorne, you should update your systems as soon as possible. Microsoft has already issued security patches to all supported Windows systems, with coordinated notification on Tuesday, September 12. Patches for the various Linux OS distros have also been released. Devices running iOS 10 already have the vulnerability mitigated, but all iPhone, iPad and iPod touch devices with iOS 9.3.5 and lower, and AppleTV devices with version 7.2.2 and lower are vulnerable.

Operational Technology Threats in Automotive: What You Need to Know

How To Discover and Protect Your OT Assets

How Do Your Cyber Exposure Practices Stack Up to Those of Your Peers?